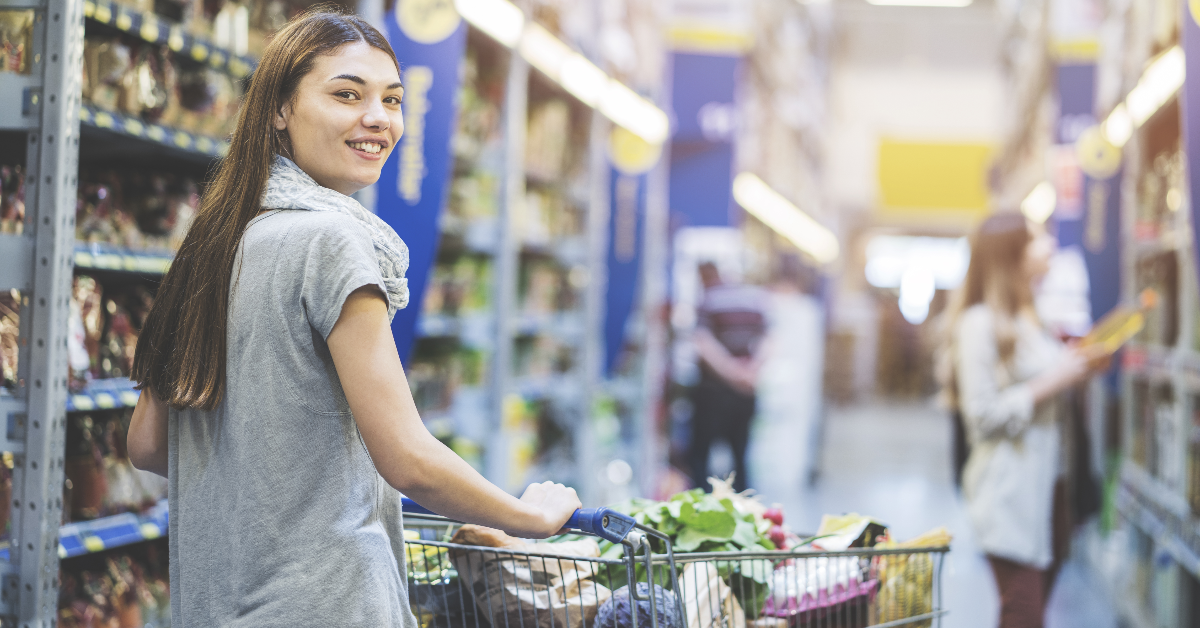 Warehouse clubs like Sam’s Club and Costco cost money to join, but you often save overall with their low prices on available products. In addition, buying necessities in bulk is a smart money move and can help you avoid living paycheck to paycheck.

But which store offers the better deals? We compared prices of different items and products between both clubs to see where you can save more money. Let’s see whether Sam’s Club or Costco is the winner.

This is your basic, lowest-cost club membership required to shop at either Sam’s Club or Costco.

Winner: Sam’s Club beats Costco’s basic membership by $15 per year, which is about three more rotisserie chickens you get to eat. Or if you’re trying to quickly pay off debt, the extra savings could come in handy.

I searched for replacement tires at the nearest Sam’s Club and Costco tire centers for my car.

Winner: It’s a tie! For the Michelin CrossClimate2 tires, I found, both Sam’s Club and Costco had the same price of $179.99 per tire plus an installation fee.

Winner: Sam’s Club edges out Costco here with $22.01 in savings. This is mainly because Sam’s Club has a $20 off deal happening right now.

A more budget-friendly offering from Vitamix in its blender lineup.

Winner: Costco spins away from the competition with a $39.99 savings over Sam’s Club. This can be attributed to a $50 sale happening, but even though the regular price at Costco is higher, the Costco deal also includes blender accessories that Sam’s Club doesn’t include.

One of the most popular versions of the Apple Watch (that includes GPS). Different colors are typically the same price.

Winner: Costco beats Sam’s Club by one rotisserie chicken ($5,) since it currently has a $10-off sale. Without the sale, Sam’s Club has the price advantage.

A high-end Samsung laptop built to compete with similar products from competitors.

Winner: It’s technically a tie if you only look at the price, but looking at the specs for each listing reveals that the Costco offering actually has double the storage capacity. Costco wins this round.

A Samsung 60-inch TU700D Series 4K UHD LED LCD TV. It’s a lot of acronyms, but the important thing is it’s the same model TV from both stores.

Winner: Sam’s Club is technically the winner, but the $2 difference is almost negligible for what you’re already paying. The TV comes with a three-year warranty from both stores.

Winner: Costco barely edges Sam’s Club here. Both stores are having sales on these items, but Costco’s individual price of about $5 per head replacement is better than the $5.16 from Sam’s Club.

A 260-count container of adult multivitamin gummies from Vitafusion.

Winner: Sam’s Club wins by a fair margin for these popular gummy vitamins. If you’re running low on some daily vitamin supplements, you know where to look.

Winner: Sam’s Club pulls away from Costco again in the supplements category, this time with a $6.01 savings.

A 35-pound bag of dog food from each club’s own brand (Member’s Mark or Kirkland Signature).

Winner: Sam’s Club knocks it out of the park with $21.25 in savings. However, you should account for these products having different ingredients, so the cheapest option may not be right for man’s best friend’s stomach.

Winner: Sam’s Club stays in front on this dog biscuit comparison because it has a $3 sale happening. Though, you might prefer one brand over the other.

Winner: Sam’s Club is the clear winner since it saves you $6.01 and also offers more product for the price.

Winner: You get two additional ounces and about a dollar’s worth of savings with Sam’s Club. Not much, but it all adds up!

A treadmill from ProForm that includes speed and incline controls.

Winner: Costco is the clear winner with over $100 in savings, but because it’s such a popular item, it might not be in stock in your area.

Perhaps surprisingly, Sam’s Club is the overall winner when comparing these products. This might be a tough thing to hear for Costco enthusiasts (myself included), but don’t worry, many of these comparisons were very close.

However, Sam’s Club pulled out some commanding leads when it came to a few products, specifically with supplements. Neither Sam’s Club nor Costco had sales going on with the adult gummies or Emergen-C packets, but the prices weren’t even close — Sam’s Club was the easy winner.

Whether you choose Sam’s Club or Costco, the best way to save money with shopping is to shop smarter. As you could see from this comparison, sales and discounts were often the deciding factor for which store had the better deal. Be sure to keep an eye out for everyday savings as you’re shopping.

This type of smart shopping can help you save money and stay on budget, which can lead to paying off debt.