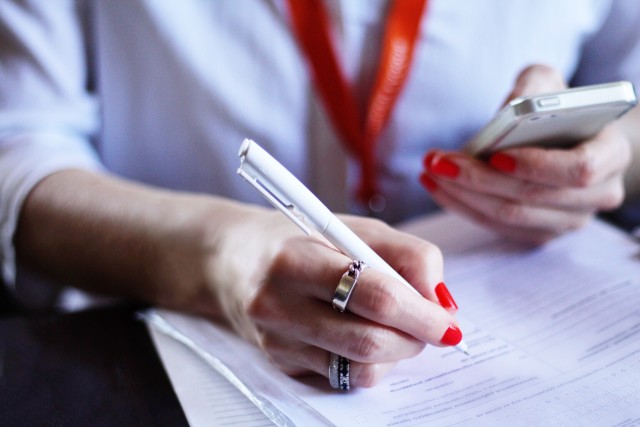 How to Get Cash From A Credit Card

It used to be embarrassing to buy a pack of gum or other small purchase with a credit card. Not anymore.

It’s common to see people pull a credit card out to buy something for $5 or less when they don’t have cash on hand.

Small purchases are just the start of where credit card usage is going.

By slowly replacing cash as more people are using credit cards than ever before, credit cards are being used in new ways and the technology behind them is being updated in ways that make the future of credit card use more widespread and innovative.

How Credit Cards Will Work In The Future

Here are some ways credit cards may work in the future:

Everything you buy in the future may likely be bought with some sort of credit or debit card, mobile wallet, cash-sharing app or cryptocurrency.

Credit cards may be the least sexy of those, but they’re being used more than ever before.

The number of credit card accounts rose 2.6 percent in 2017 to 416 million, and nearly 175 million people had access to at least one credit card, according to a report by TransUnion.

Such a high number of people using credit cards may not entirely eliminate the need for cash, but it’s a sign that more people are using credit instead of cash for daily purchases.

Controlling credit card from your phone

More banks are adding features to phone apps that allow credit and debit cards to be controlled by an app.

Cardholders can turn the cards on and off, limit how much they can spend, where they can shop and report a card lost or stolen to help prevent credit card fraud.

Using an on/off switch on a mobile app can be a smart way to prevent fraud on a credit card.

Turn the card on just before you use it and turn it off after the purchase has been made. This is why it’s so important to know how your credit cards work so that you can be ready in case of any type of fraudulent activity.

What To Do If You Lose Your Credit Card

Wells Fargo is slowly rolling out an app feature called Control Tower that lets users not only manage their cards and spending but keep track of recurring payments such as subscription services.

If you’ve ever changed your credit card number and forgot if Dollar Shave Club, Netflix or another subscription service was automatically paid through the card, the app will be an easy way to see where your recurring payments are going.

Instead of buying a subway ticket at a machine or ticket booth or reloading money onto a transit card, commuters will be able to tap a credit card at a ticket turnstile to get through the gate.

Transport for London already offers tap-and-go contactless technology with MasterCard, which has announced it is establishing contactless acceptance as standard by 2020 across Europe.

In London the contactless cards can be used to pay for tube, subway, bus and some rail travel without having to first load a transit card. Maybe driverless cars too someday?

Leave credit cards behind with a mobile wallet

If contactless payment with a credit card is possible, why not just use your smartphone instead for the same payments?

You can leave your credit cards at home. That would make a trip out a lot lighter.

While the idea of a universal credit card that can put all of your credit cards on one device hasn’t fared so well lately — the company Coin failed in 2017 after four years of trying to succeed — the idea is still a possibility.

The idea is that a magnetic strip on one card would store all of the data from all of your credit cards. You choose which one you want to use at the checkout counter through an app and the card pulls your data.

Paying a friend for drinks or your share of dinner can be a little tricky without cash, but not impossible.

Technology is changing constantly, so before paying Coin or another startup for a new gadget, you may want to start by using credit card services your bank offers — and only the free ones.

There’s no point in using updated credit card features if you have to pay extra for them and possibly rack up more debt.