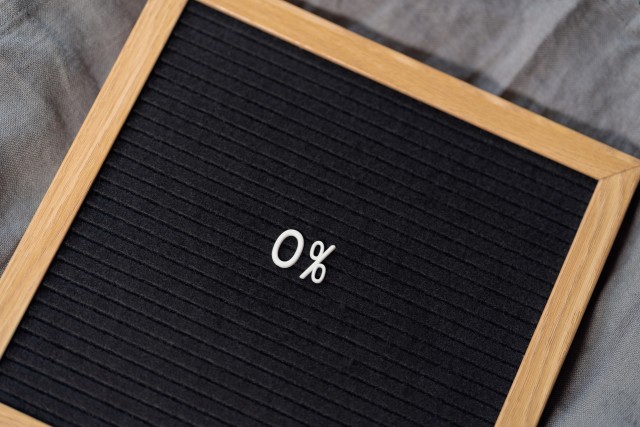 Unfortunately, it’s easy to forget to pay a store credit card such as your Kohl’s Credit Card. Many times we simply don’t use them very often and it slips our mind.

The problem is that forgetting to pay your Kohl’s card can result in a huge drop in your credit score when a late payment is reported on your credit report.

Luckily, there are a couple of ways you can get a Kohl’s late payment removed from your credit report.

Keep reading to learn how I removed Kohl’s from my credit report.

How Long Will A Kohl’s Late Payment Stay on My Credit Report?

In addition to your credit score dropping up to 50 points, even a single late payment will remain on your credit report for 7 years from the date it was reported as late.

This means that forgetting a pay a single Kohls payment can interrupt your financial plans for up to 7 years.

Many lenders will refuse to lend money to you, and those who do will raise your interest rates due to having negative items on your credit report.

This is a big deal, so it’s important that you get the entry removed before 7 years.

In my situation, many years ago I completely forgot I had a Kohl’s card and was late for 4 months.

These resulted in 4 negative entries on my credit report.

I was already in the process of repairing my credit so I had professional work on getting all the negative entries removed from my credit report.

Anyways, if you’re the type of person who would rather have a professional handle it and just be done with the whole thing, I suggest you check out Lexington Law Credit Repair.

They’ll take care of you. Check out their website.

Ads by Money. We may be compensated when you click on this ad.
Ad

Kohl’s generally charges a late fee of $25 every time you’re late. Many people have asked if it’s possible to reverse this fee in addition to removing the negative entry from your credit report.

While it is possible, honestly, that would be the least of my worries. Your main concern should be removing the late payments from your credit report, because it’s this that will have a lasting impact on your financial situation.

Unless you have several late fees, you should just pay the late fee. That said, it doesn’t hurt to ask.

If you have been a long time Kohl’s customer and heavily used their credit card, they may be willing to reverse the late fees out of goodwill.

Update: Several readers have written in and said that Kohl’s was willing to reverse the late fee. Again, this might not work every time, but it’s worth a try.

In order to remove the late payment from your credit report, your first step should be to write Kohl’s what’s called a “Goodwill Forgiveness Letter”.

This is a letter that basically explains why you were late, states that it won’t happen again, and kindly asks them to remove the late payment from your credit report out of “goodwill”.

I have created a goodwill letter template that you can use.

This method works best if you’ve only been late once. If you have multiple late payments with Kohl’s, this probably won’t work.

You can give it a try, but honestly, I wouldn’t count on them forgiving more than one (maybe two) late payments.