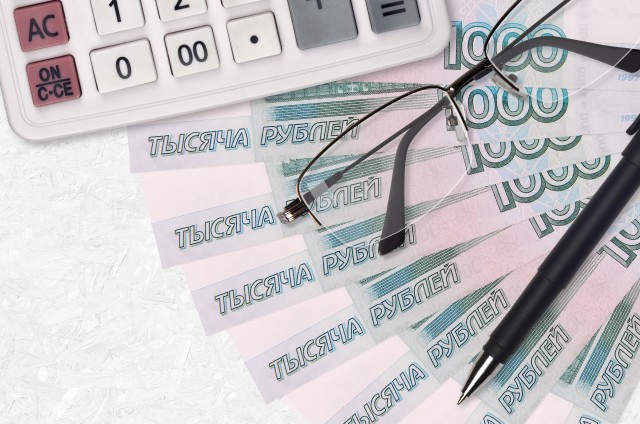 Good Debt vs. Bad Debt | Why You Shouldn’t Believe The “Good Debt” Myth

Before I get into my interview with a former debt collector, I’d like to give you the back story as to how this all happened.

A couple of weeks ago I received an email from a guy who said he was a debt collector for many years, terribly regretted the way he had treated people, and asked if I’d be interested in hearing more about his story. I said I’d be interested in interviewing him (anonymously) and he agreed.

Some of the stuff you’ll hear in this interview will more than likely anger you. I just want to point out that there is a reason why debt collectors have such a bad rep. Now let’s get going with the interview.

How and why did you become a debt collector?

Needed the money. A friend of mine worked for this particular collection agency and was able to get me a job. He said the commissions were really good. Looking back, I wish I would have never taken the job. You go home every night feeling like crap about yourself. Some of the younger guys don’t care, all they are about is getting that commission check.

It was mostly a bunch of guys in their 20’s. There aren’t a whole lot of women in the call center, at least not where I worked. There is the whole intimidation factor. They want the people they’re trying to collect money from to be scared so they do that on purpose. It’s totally wrong.

It was more like a frat house in a lot of ways.

Wow, so how long were you a debt collector?

Almost 6 years. I know you’re going to ask me why I stuck with it for so long when I didn’t particularly like the job. Well, it’s not entirely true that I always hated the job. I got caught up in the culture for a while. There was a lot of competition between us, sort of like what you’d see on a sales floor. But it was more like a frat house in a lot of ways.

There was a point where I just couldn’t take the lying anymore. We were trained to manipulate some of the most vulnerable people, people who for whatever reason can’t pay their bills. The truth is, most of the time they can’t pay their bills because of a medical issue, or a job loss.

We felt we had the right to be extremely aggressive.

How were you trained to manipulate people?

I think the assumption that everybody had was that these people were deadbeats and therefore it was alright to be deceptive and manipulative. At least this is how people tried to morally justify it. We weren’t specifically trained to do anything illegal, but we were told over and over how these people hadn’t paid their bills and we’re in the business of collecting their debts. We felt we had the right to be extremely aggressive.

The problem is that the only way to collect money from people who really don’t have it is to be very very aggressive. This included making threats.

We’d say they were going to go jail.

Dealing with Debt Collectors | 5 Things You Should NEVER Reveal

Specifically, what kind of threats were made?

We’d say just about anything to get people to pay us. We’d say they were going to go jail. We’d say we were going to contact their place of employment and tell their boss they don’t pay their bills. We’d actually follow through on that threat if we were “lucky” enough to get their work number. We’d threaten that we were going to post fliers on their neighbor’s doors with their name and the title, “Your neighbor doesn’t pay his bills”.

These methods work extremely well and that’s why we used them so often. The problem is that none of it is really true. The whole point is to shock them into giving up their credit card number or bank account information on the spot.

That was the entire goal: scare them so they pay right then and there. Again, the problem is that most of these people are paying you with their grocery money simply because you scared them into it.

Did you ever collect money from somebody you knew couldn’t afford it?

All the time. Like I said, most of these people couldn’t afford it. There are very few people out there who actually don’t think they should have to pay their bills.

In fact, most people are extremely guilty about not being able to pay their bills. We’d use the guilt card against them all the time.

“How would your kids feel if they knew their dad was a deadbeat”? It hurts me to even think I said such a thing.

People would oftentimes be in tears because they knew if they paid us, they’d be short on rent. We’d collect anyway. It didn’t matter, it was just another commission to us.

What was the last straw for you?

It culminated over many years. I couldn’t work with co-workers who had absolutely no sympathy for these people.

What advice do you have for somebody dealing with a debt collector?

Don’t believe anything they say. Never give them any money or bank account info over the phone. Ask them for a mailing address to mail the payment and pay it when you can.

Don’t worry about it. Pay your groceries, pay your rent. It should be an afterthought. They aren’t going to do anything to you except hurt your credit score. And that can be fixed. They’ll keep calling you, just hang up on them.

Thanks for your time and being so honest.

3 Ways to Remove a Foreclosure From Your Credit Report