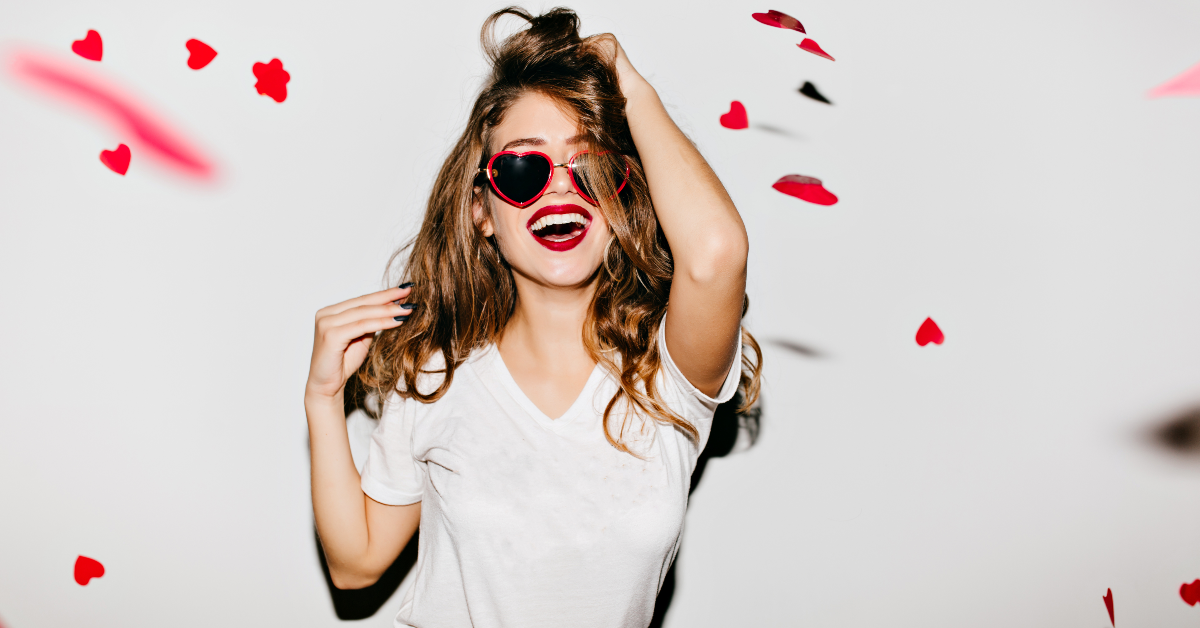 How to Buy SpaceX Stock in 2021: The Facts You Need

New Year’s resolutions are a way to invoke change. Whether it’s an existing habit that needs to be overhauled or something fresh we want to pick up, resolutions can be a way to create your next best step forward. New Year, new you, right?

But what if you could actually sway the odds in your favor? Folklore from around the world offers different ways that we might boost our own god fortune. At the very least, you can let the universe know you’re open to good luck in your future.

Take a look at these long-standing traditions, the history behind them, and how they could work to bring you great financial goodness of your own in the new year.

Who cares about the “after Labor Day” rule? Technically it’s a new year anyway, which means it’s a great time to start fresh. Throughout Brazil, it’s tradition to wear white on New Year’s Day in order to bring good luck and peace to the forthcoming year. White is also said to absorb positive energy.

Consider wearing white to your New Year’s events this year (even if they’re at home) to invoke positive vibes for your financial future in the upcoming months.

Apparently, it’s not just your outfit that can help bring peace, so can your underwear. Throughout Latin America, it’s customary to choose your skivvies wisely for New Year’s Eve. That’s because whatever color you wear at the start of the year might contribute to your upcoming fortune. For instance, yellow is for good luck whereas red is for love.

The tradition is so widespread that street vendors start selling colored underwear after Christmas to ensure everyone has their chance at great luck.

In Spain, you can plan good fortune for your upcoming year by shoveling down 12 grapes, precisely at midnight. The number 12 symbolizes the months ahead, one grape for each month.

But there’s a catch: The grapes should each be consumed while the clock chimes. If you fail to finish before the clock has finished its tune, you’re in for an entire year of bad luck. The trick is to eat quickly, albeit safely. We can only assume choking will magnify the bad luck!

This one is an oldie, but a goodie — kissing a loved one at the stroke of midnight is said to bring good luck by choosing whose fortune you want to share for the upcoming year. The tradition is typically observed by romantic couples, but older versions of the lore say you can kiss anyone you care about.

In some countries, it’s said that your destiny is dictated simply by the very first person you touch, intentional or otherwise. So if kissing is off the table, try to get in a quick fist bump with someone instead. Just choose wisely since you’ll be sharing their luck for the year!

What Is a Credit Card Chargeback and Why Does It Matter?

If you have anger that risks hanging over from the previous year, this may be your go-to tradition. In Denmark, citizens break plates outside their door at midnight as well as during the rest of the evening. In fact, the more broken plates that exist, the better.

Those who wake with the most broken plates at their doorstep are predicted to have the best luck over the forthcoming year. So if you have big monetary goals in mind, consider asking your friends to do you a solid and break all their plates at your place.

Hang onions at your door — Greece

It’s not a sign of prepping for the winter, but rather bringing good fortune for the following year. In Greece, it’s tradition to hang bundles of onions over the front door. Because onions grow whether or not they are tended to, they are seen as a sign of good fortune – they can grow in darkness and without the help of others.

The next morning, it’s tradition for parents to wake their kids by gently bonking their heads with the onions. We’re not sure what aspect of luck this brings, but it sure sounds fun for the parents!

In Japan it’s custom to buckwheat noodles on New Year’s Day. The particular dish is called toshikoshi soba, and it can be served hot or cold. The noodles are uncut and their length is sometimes said to symbolize a long life. The use of buckwheat for the noodles also invokes resilience, as it’s an extremely hearty plant.

We’ve heard about jumping into the future, but in Denmark, they mean it in every sense of the word. Citizens stand atop a chair and leap into the air at the stroke of midnight. The tradition is said to banish bad spirits and welcome good luck for yourself in the new year.

In contrast, if you want a year of travel, you can try this Columbian tradition where celebrators take an empty suitcase and run around the block. Supposedly it works best the faster you run. Doing so can bring on a year of good and safe travels, along with the funds to be able to do so.

If nothing else, it’s some extra exercise to start your resolution, right?

Even though you may not observe these international New Year’s traditions or believe in them, you can get yourself set up for financial success in the coming year by starting some smart habits.

By paying down debt, making smart investing moves, and keeping your budget on track, you could be on your way to more stable and sound personal finances. But a little extra luck never hurts, so have some fun, and plan for your year of monetary growth.