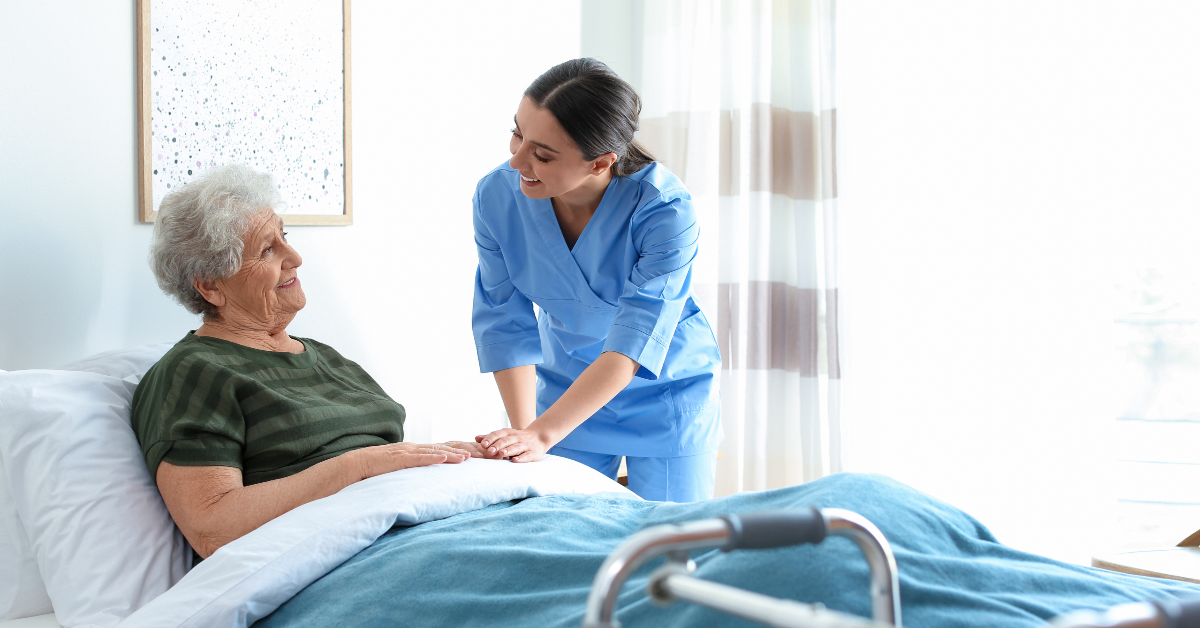 Holidays are the season of goodwill, and tipping your favorite service provider is one way to say thank you for all their hard work. Making a monetary tip or giving a small gift can be a great way to show your appreciation.

But before you start making big purchases or splashing the cash, you may be interested to know that there are certain people you don’t need to tip during the holidays. For some people, tipping can appear demeaning, while for others it’s against their employers’ policies.

Read on to discover who you can cross off your holiday tip list this year.

Put more money in your wallet:

Hospital workers, including doctors and nurses, have undoubtedly gone above and beyond their duties in the last eighteen months. And while some hospitals have their own gift-giving policies, giving a cash tip or large gift is generally considered inappropriate.

If you want to share holiday joy with healthcare staff, consider a handwritten card or small homemade gift, such as baked goods, instead. The same also goes for therapists and psychologists.

They deliver your mail come rain or shine so your mail carrier may be close to the top of your holiday tip list. However, it’s against federal regulations to tip U.S Postal Service mail carriers’ cash, gift cards, or any equivalent over $20 dollars. They are allowed to accept non-cash gifts under $20. FedEx and UPS delivery people may also either be barred from accepting tips or simply encouraged not to.

A simple handwritten note or saying thank you in person is a nice gesture. A small gift like a box of chocolates or a gift card for a coffee shop could also be appropriate.

Schools in some states, such as Alabama, have policies preventing teachers from taking an expensive gift. Cash or a gift card over $25 is only acceptable if it’s being pooled together by students and if they are given permission by the local school board. If you want to show your gratitude to your child’s teacher, you may want to check on the school’s policies first.

Rather than placing a teacher in an awkward position of having to refuse cash or a cash alternative, give something like a homemade gift. A handmade Christmas card or DIY wall art can be meaningful, especially if made by the children.

Even if you order regularly from the same restaurant, you don’t need to give an extra cash tip over the holiday period. Plus, several fast-food companies like McDonalds and Taco Bell have policies which don’t allow their employees to take cash tips from patrons.

If you use an app for takeout deliveries, you can tip every time you order. A good tip is normally considered to be 15-20%. If you’re visiting a fast-food restaurant, tell the employee how much you appreciate their hard work. Just giving a compliment can often make someone’s day.

Sales representatives or assistants at your favorite store usually work on commission so they’re likely to be making more money during busy times like the holidays. Some businesses, such as Walmart, also prohibit their staff from accepting cash or gifts.

Prices Have Skyrocketed on These 15 Things (Thanks, Inflation!)

If you’ve had exceptional service, whether it’s from a fashion sales associate or grocery store cashier, leave good feedback online or via email. It makes an employee feel valued and could help them be seen as valuable by their supervisors as well.

If you regularly frequent hotels, it’s best to simply leave monetary tips to the concierge as and when you use their services. The same also applies to hotel staff and management. Most hotel employees don’t expect an added bonus tip at this time of year.

Instead of tipping a cash bonus, write a sincere thank you card expressing your gratitude or, if you know it’s appropriate for this individual, you could give them a small bottle of liquor or wine.

Lawyer, accountant, or other professionals

It’s natural during the holidays to want to thank the professionals you’ve worked with. That could include lawyers, accountants, or even your dentist. But often it is not appropriate to tip these people with cash and it could be considered unethical for some professions.

Most professionals enjoy when their clients provide referrals so if you’re impressed with their skills, recommend their services to your friends, family and coworkers. After all, a few successful referrals are likely to result in more money than a holiday tip.

It’s illegal for many government workers, including police officers, to accept cash gifts. There’s even disagreement as to whether non-cash gifts should be accepted since receiving a gift could be viewed as a bribe.

Make a small donation to a local charity as a gesture of your appreciation. Alternatively, you could simply write a note or give a Christmas card to the whole department with a meaningful message inside.

If you’re on a budget this year, then don’t feel guilty for not tipping. There are plenty of other ways to share your gratitude, whether that’s with a batch of warm homemade cookies or a kind note. And rather than increase your holiday expenses, you could put that extra money toward your savings or paying down your debt so you might improve your credit score.

Alternatively, you could make a small donation to a local charity as a gesture of your appreciation for an individual in your life. Even with a small amount of cash you can make a big difference to your life and who knows – you may just boost your wealth enough to cover your tips for next year’s festive season.

7 Annoying Reasons You May Owe Taxes