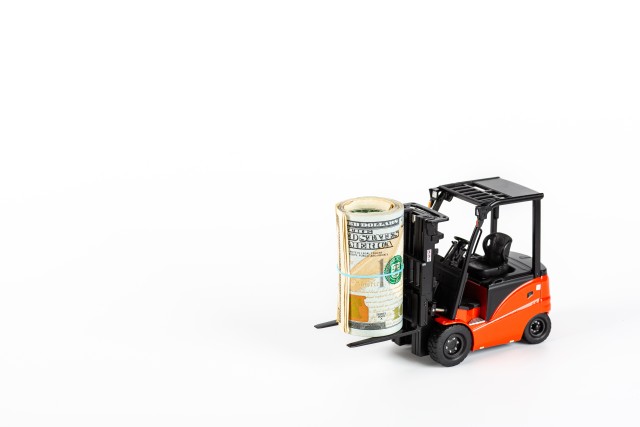 How to Negotiate a Debt Settlement

When trying to pay off debt, it can help to have a plan. Instead of paying credit cards, car loans, medical bills, and other debts in random amounts each month or splitting your total payment evenly toward them, a plan such as a “debt snowball” can encourage you to eliminate debt.

Popularized by financial expert Dave Ramsey, the snowball method of eliminating debt is paying off debts from smallest to largest. When the smallest debt is paid in full, the money being paid on that debt is rolled to the next lowest balance. It creates a snowball of money to pay off debts.

Before starting a debt snowball, Ramsey recommends being current on all your bills and starting an emergency fund with $1,000. He doesn’t include mortgage debt in the payoffs since it’s often considered “good debt.”

Then it’s time to start this debt reduction strategy, which has four steps:

Ramsey gives this example of a debt snowball on four debts, followed by the minimum monthly payment:

Next down is the car loan, snowballed to $748 per month and paid off in 10 months. Finally comes the student loan, with a snowballed monthly payment of $844 that can pay off the balance in about one year.

One of the most significant benefits of a debt snowball is that seeing debts go away feels good. Paying off a loan and closing an account can be strong encouragement for moving onto the next loan and paying it off.

How Debt Affects Your Credit Score

At the very least, it’s more focused on paying off debts than just paying the minimum each month and not seeing much progress.

The key is to have extra money to pay off the first debt, and to continue rolling it into paying the next debt. It requires budgeting, cutting expenses, and possibly working more to get some extra income that can be earmarked for your debts.

Throughout the debt snowball process, and especially when your debts are paid off for good, you’ll see the benefits of your hard work and will change your behavior so that you stay out of debt for good.

Ramsey suggests closing all credit cards after they’re paid off. This can help stop you from getting in more credit card debt, but closing all of your credit card accounts will hurt your credit score. That could make it much more challenging to get a loan somewhere down the road if you need one.

Another problem with the debt snowball method is that it could cost you more money in interest payments over the long run when paying off your loans in order of balance.

This will require doing some math to make sure you aren’t spending a lot more on interest with the debt snowball method than you would if you worked on paying off the higher-interest loan first. The psychological benefits of eliminating small debts first may not be worthwhile if it costs you a lot more in interest.

A debt payoff method that takes a different approach than the debt snowball is “debt stacking,” also called the debt avalanche method. It pays off the debts by interest rate, from highest to lowest.

It still requires making the minimum payment on all of your loans and throwing any extra money at one loan. But debt stacking first puts the additional payment toward the loan with the highest interest rate — which is usually a credit card — no matter what the balance is.

It can take a long time to pay off your debts, but you should save more money in interest payments than you would with a debt snowball.

Does It Matter Which Debts You Pay Off First?